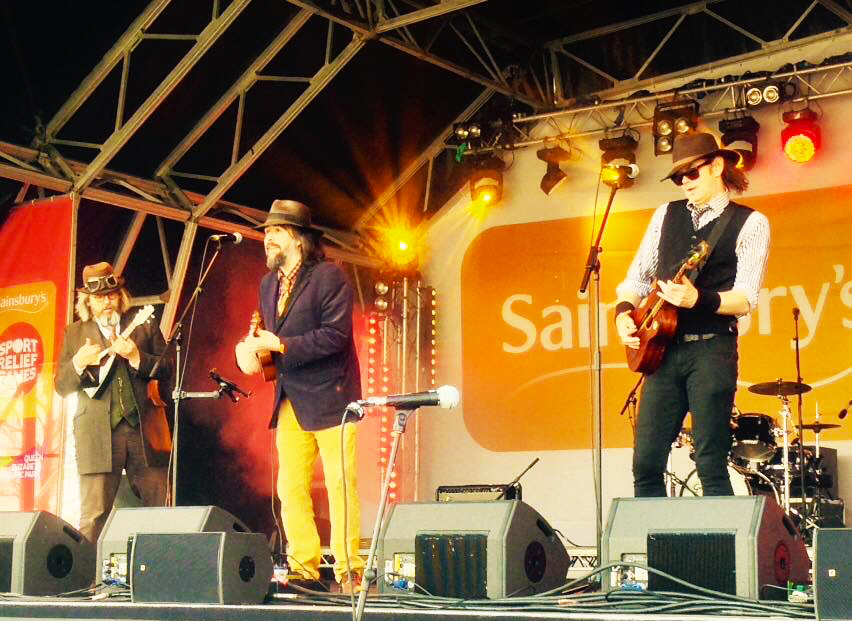 The Mother Ukers scored a hat trick of three performances at the Queen Elizabeth Olympic Stadium for the 2016 Sport Relief Games. The three-piece ukulele athletes entertained the crowds consisting of running, swimming and cycling fundraisers and supporters during the Sunday’s charity event, run by Comic Relief. Warming the hearts and souls on what was a cold start to the day, the trio of musical vagabonds made the sun shine with their first morning performance on the Olympic Village stage.

They followed up with two more energetic sets during the afternoon and were rewarded with smiles applause and dancing from the passing crowds.

A great day and a huge round of applause for all who have taken part in this year Sport Relief a staggering £56,984,007 has been raised so far …now that’s AWESOME! 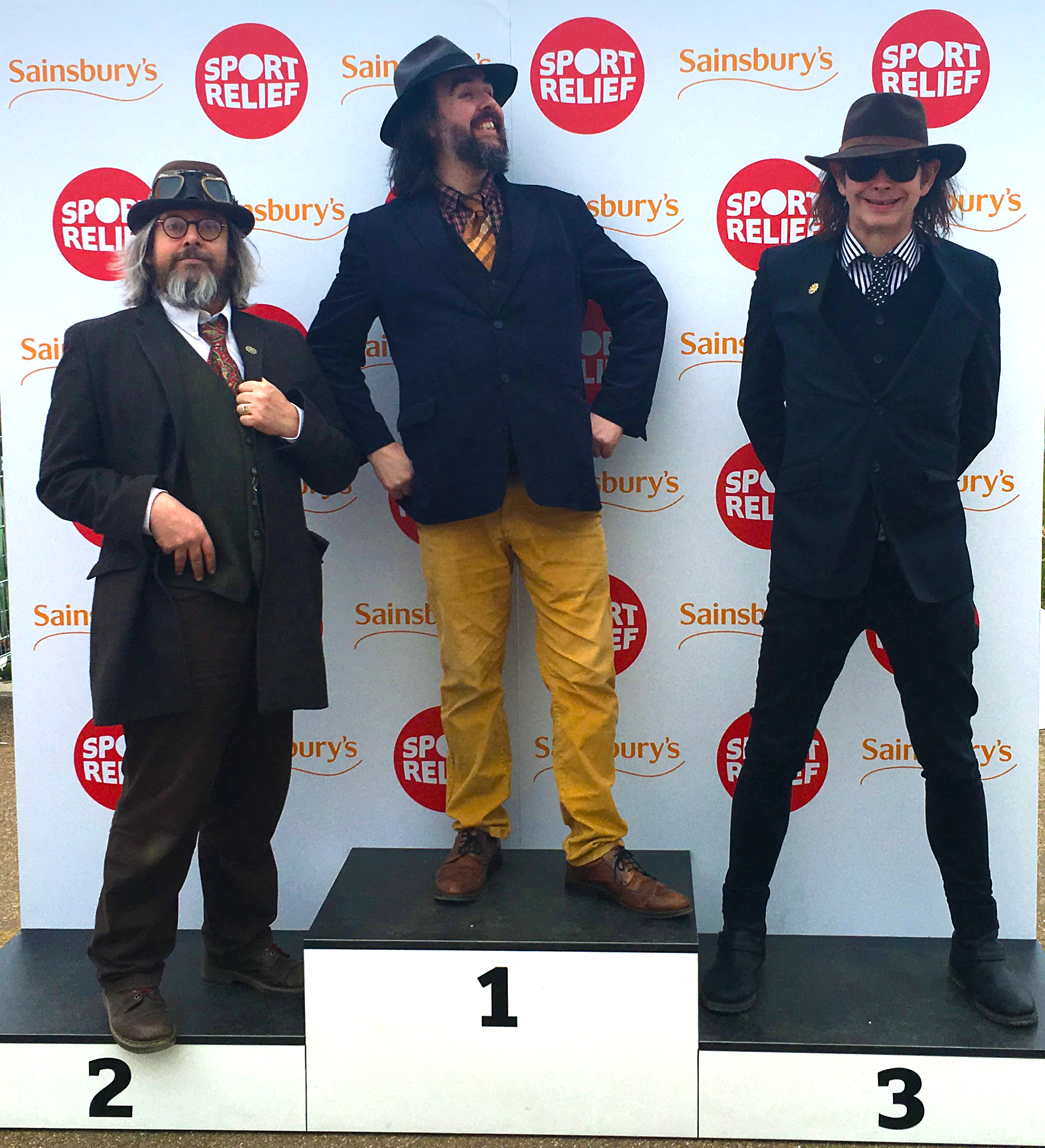 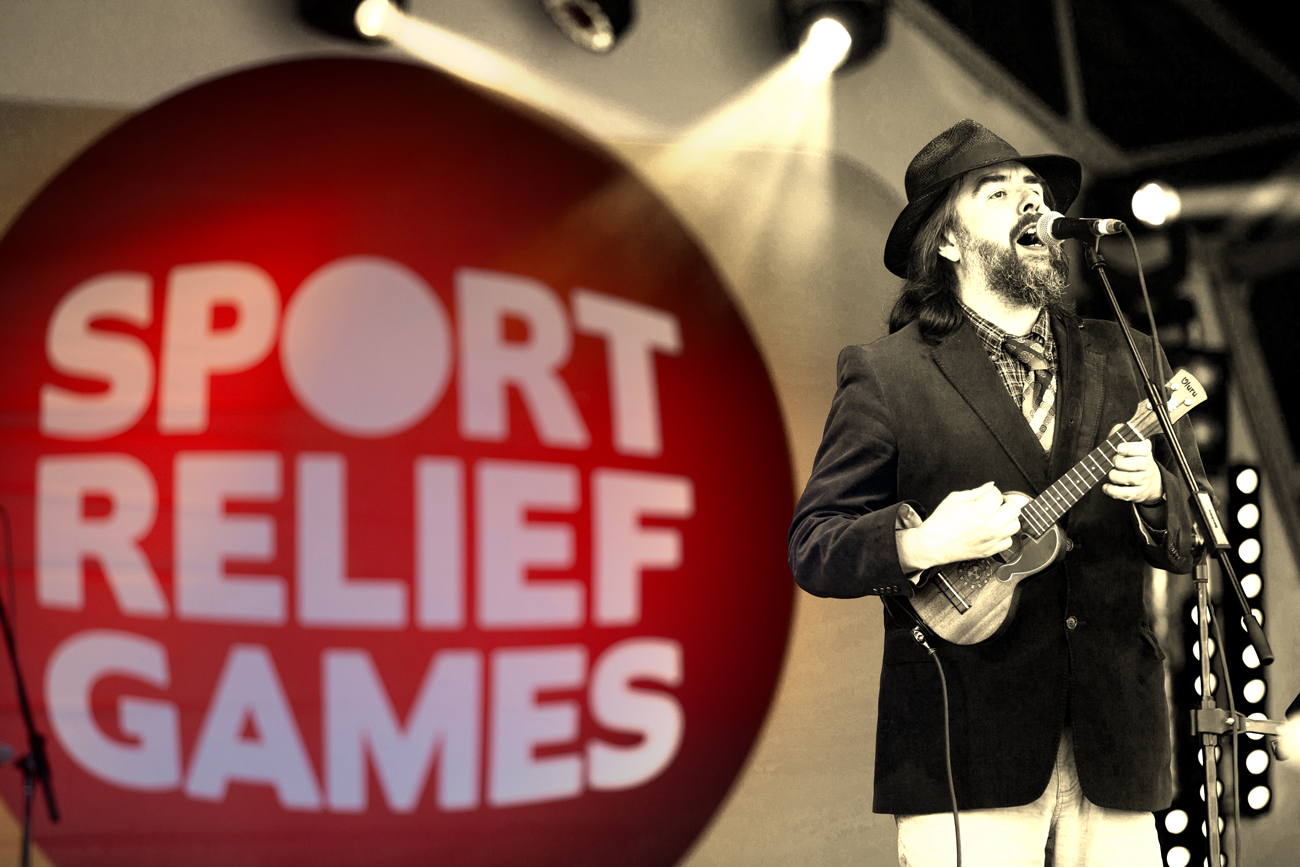 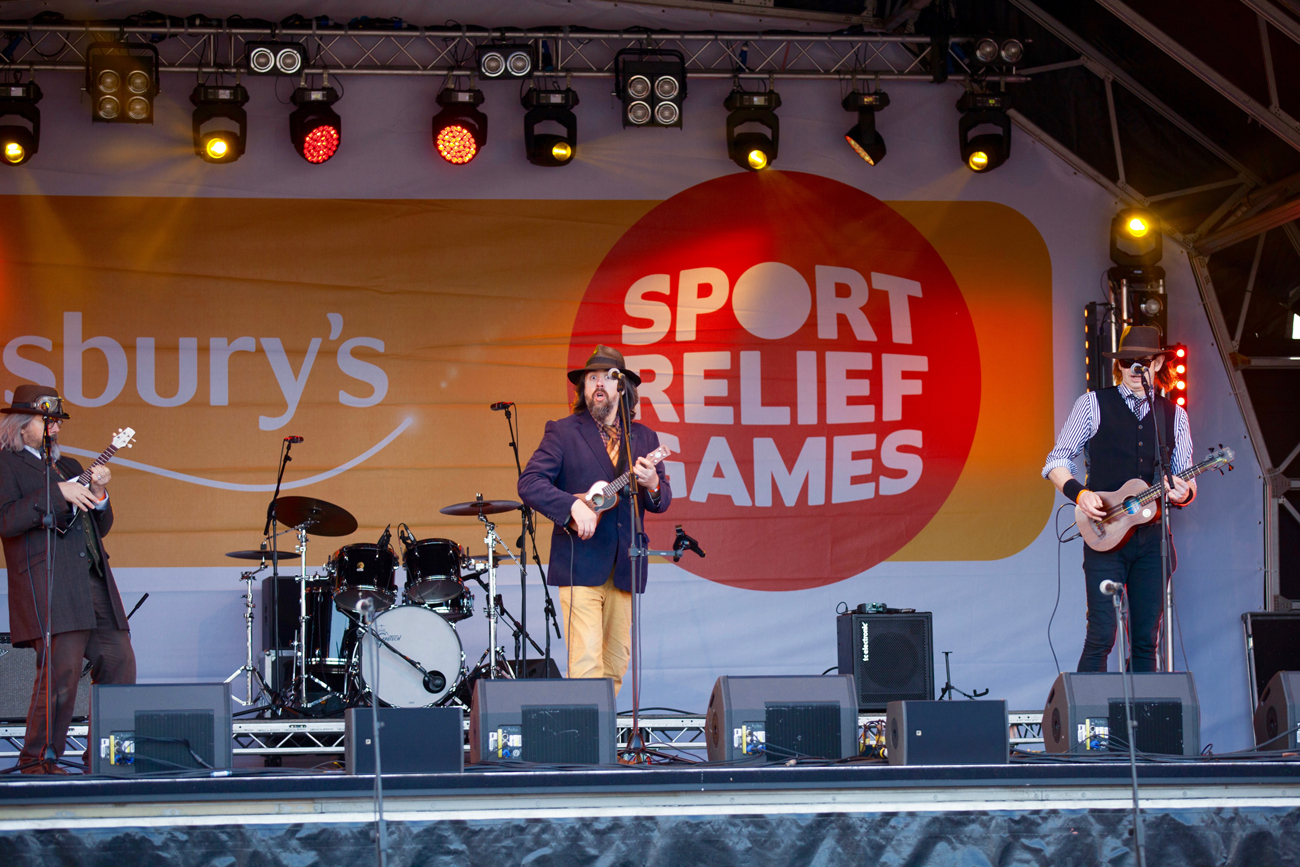